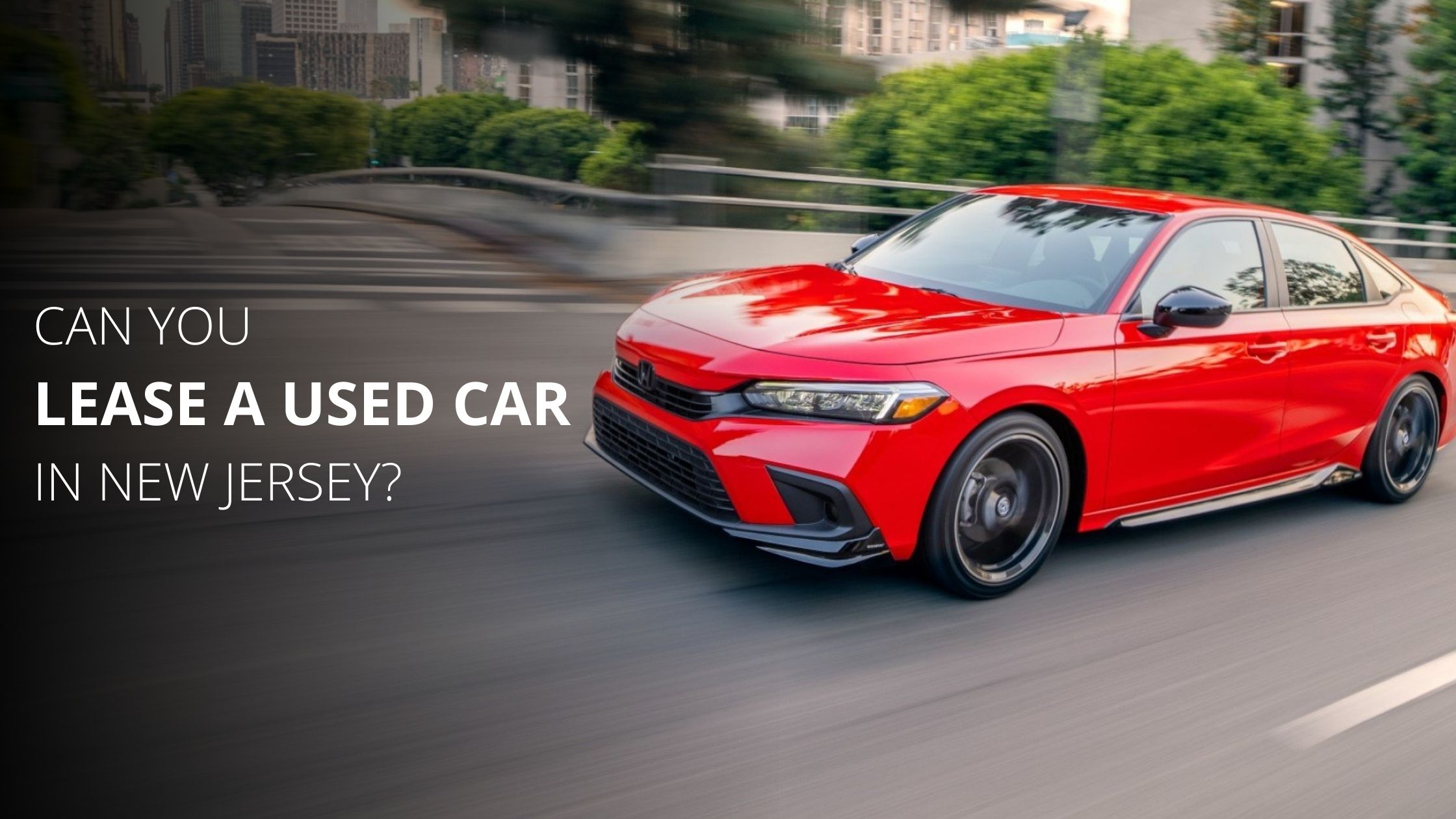 One can certainly consider leasing a used car in New Jersey but the process can be complicated in comparison to leasing a new car in NJ. One way in which you can consider leasing a used car is to take over a pre-existing lease from another person, in order to avoid any complications. There are many services by which you can locate leases wherein other drivers wish to get out by selling their lease to a new driver.

Benefits of Leasing a Used Car

Besides lower capitalized cost and higher potential residual value, there are many more benefits of leasing a used car in New Jersey that include:

In the event that you participate in a lease swap or take up over someone else’s lease, you tend to enter the lease in the middle of its terms. So, you could have as minimum as a year or two left with you that allows you to try the vehicle for a much shorter period.

High-end vehicles are ideal used cars to lease as these typically maintain their value. They might not fall into your budget, but with leasing, you can definitely get your hands on them.

In the event that you own a vehicle and intend to trade in you can either do that in a private affair or negotiate a trade-in value with a dealership where you decide to change your ride. If you consider the leasing option, the terms have already been negotiated. Also, if the lease is up, it becomes easy to trade it in on either another leased vehicle or towards a purchased vehicle. 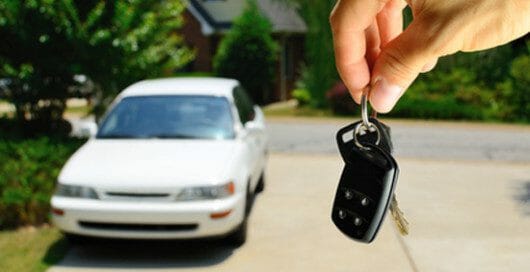 QUICK TIPS TO KEEP YOUR CAR COOL THIS SUMMER

How to increase your car’s resale value

Factors that determine scrap value of a car